LNG in Northern BC 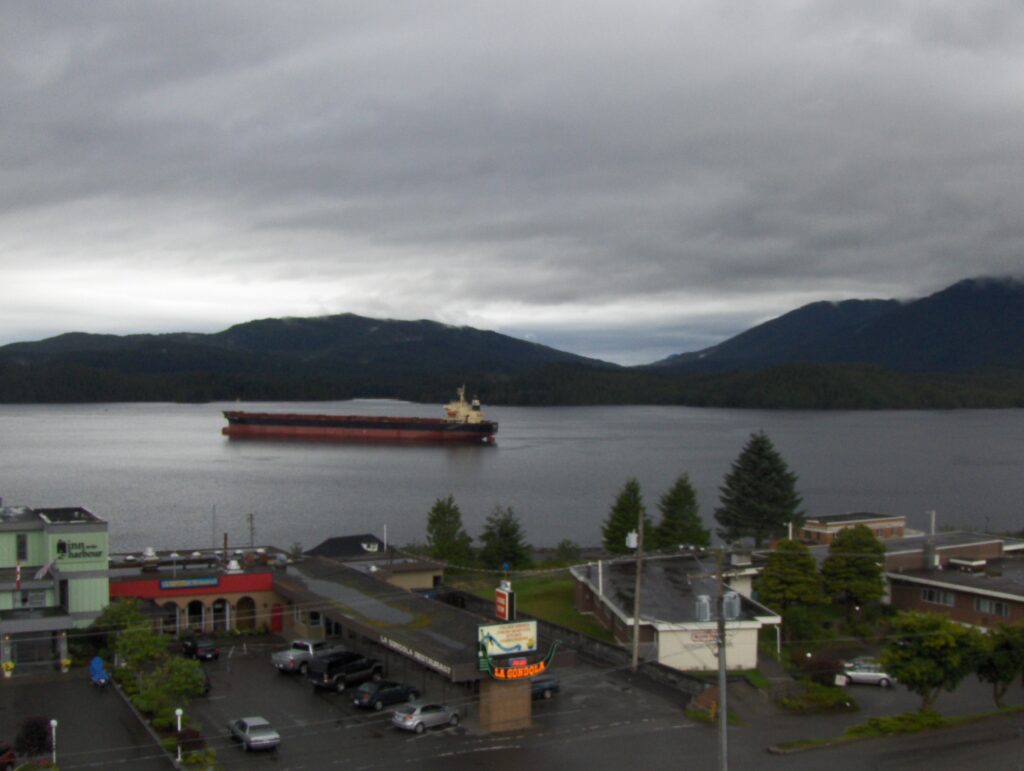 There are a number of LNG projects in BC looking to get developed over the next couple of years. What we are looking at are various projects here in Northern BC

Canada’s largest LNG project, under construction and is planned to be in operation in 2025. Phase 1 has two liquefaction trains with a capacity of seven MTPA each, or about 850 MMcf/d. Partners include Shell, Korea Gas Corporation (KOGAS), Petronas, Mitsubishi Corporation and PetroChina Company

The Haisla Nation holding the majority investment stake, Cedar LNG will be the first majority Indigenous-owned LNG export facility in Canada. Located in Douglas Channel near Kitimat, this floating LNG plant will be designed to receive up to 400 million cubic feet per day of natural gas, to produce approximately 3 to 4 million tonnes of LNG per year for export. The project has been granted a natural gas export licence and has started both provincial and federal environmental impact assessments.

Ksi Lisims LNG is a new project being developed on the northwest coast of Canada to export low carbon LNG to markets in Asia. The project represents a unique alliance among the Nisga’a Nation, Rockies LNG and Western LNG

A small-scale liquefied natural gas facility planned at Port Edward is the latest project to offer the potential for rate relief for existing customers of Pacific Northern Gas (PNG).