Central BC, Mining, Seen and Heard 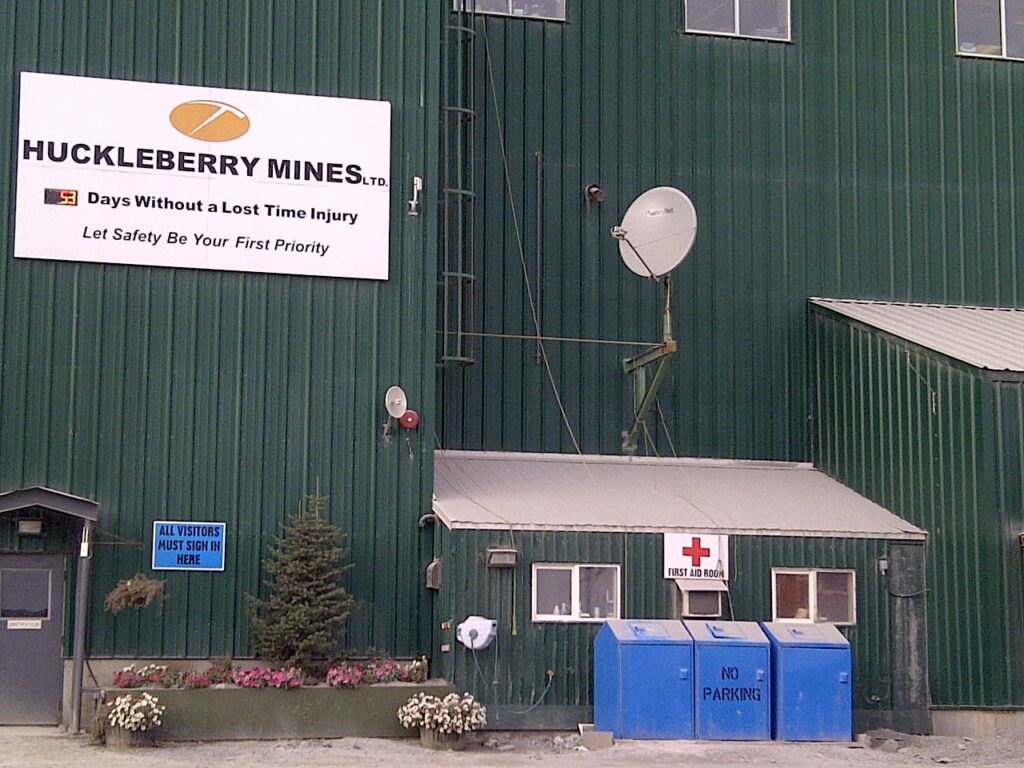 It was recently announced by Imperial Metals (TSX:III) that they were going to restart Mount Polley and eventually Huckleberry Mine https://www.imperialmetals.com/assets/docs/2022-05-06-iii-nr.pdf

May 6, 2022 press release) we have to wonder is Huckleberry Mine for sale.

We are well aware the Surge Copper (TSX-V:SURG), operating then as Gold Reach Resources, in 2017 reached out to Imperial Metals to buy Huckleberry Mine, which had been closed since Aug 2016. We know that Surge/Gold Reach had looked at a conveyor belt to bring the products over Ootsa Lake to the mine since they are beside each other. This was the best option to building a bridge or having a truck ferry to cross the lake. We know that the proposal never made it to the Board of Imperial Metals

When Huckleberry shut down the copper price was $1.90 and the break even at Huckleberry was approximately $2.80. It is currently at $3.77 and was over $4.50 this past June.

Imperial owns 100% of Huckleberry mine now as they bought out their partners Mitsubishi Materials Corporation, Dowa Metals & Mining Co., Ltd., and Furukawa Co., Ltd., in exchange for cash consideration of $2 million in April 2017.

Could Surge Copper come back to the table and buy this mine? What about other companies in the area like Sun Summit (TSX-V:SMN), Hochschild Mining (LN:HOC) who recently bought a portion of the Snipe Mine from Skeena Resources (TSX:SKE) or even Skeena themselves. Another possibility could be Centerra Gold (TSX:CG) who owns the nearby mines of Endako, Mount Milligan and Kemess

We know that area is unofficially known as a copper corridor with many strong copper projects in the area such as Finlay Minerals (FYL), Quartz Mountain Resources (QZM), Equity Metals (EQTY), Harvest Gold (HVG), Edgemont (EDGM) and others. We feel that the Golden Triangle has stalled for the time being and something will happen in this area soon

Disclaimer – We have in the past owned shares in Imperial, Surge and Equity Metals but at this time of writing we do not own shares in any of the companies listed in this article. We have had a beer or 2 at Happy Jacks in the past