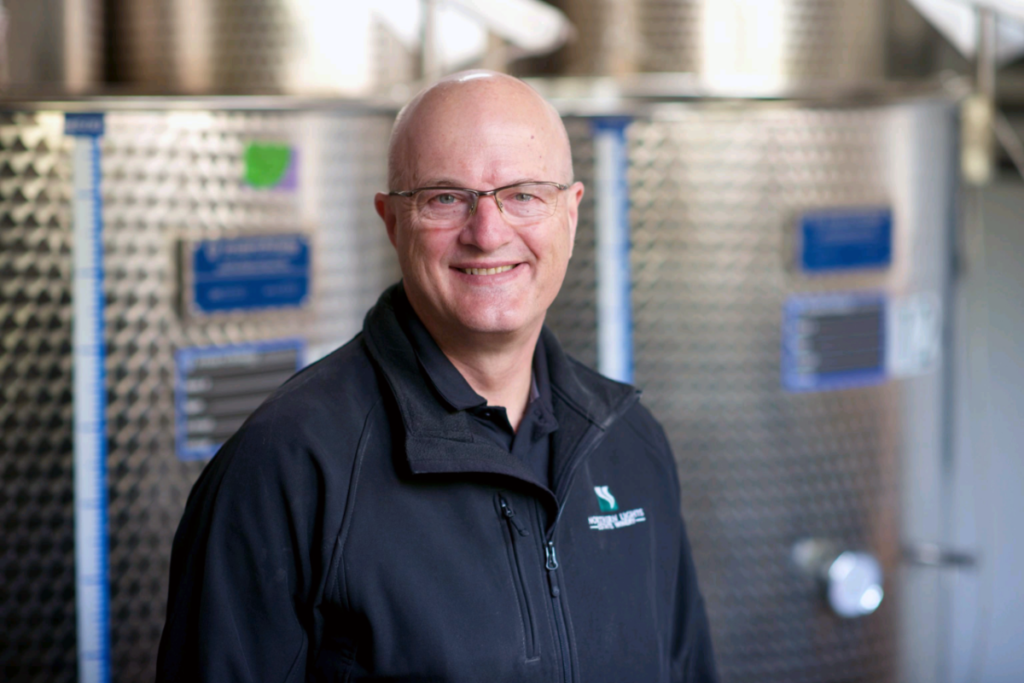 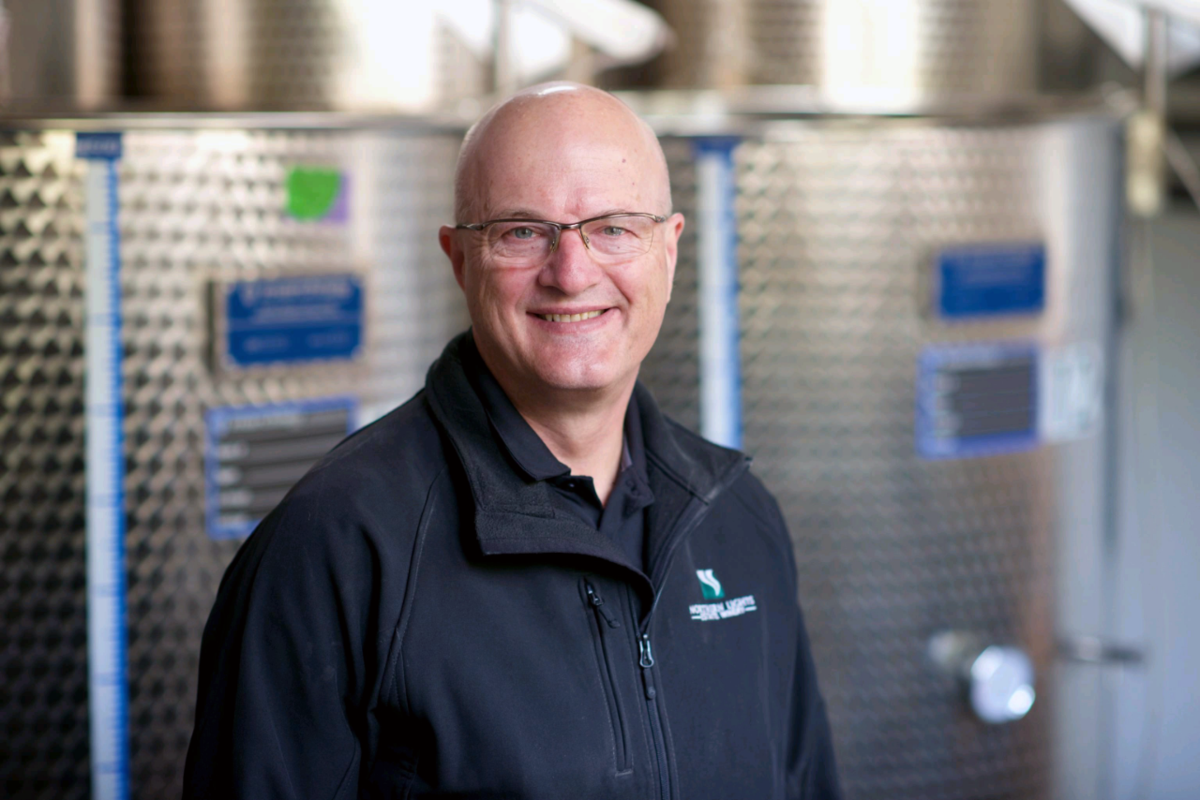 Pat Bell was a backbencher in the BC Liberal government two decades ago when he decided it would be a great idea to form the BC Natural Resources Forum.

Twenty years later, the event continues to thrive, bringing together leaders of the province’s resource sectors and Indigenous communities and politicians for three days of discussions at the Prince George Civic and Conference Centre.

The forum returns to its familiar surroundings on Tuesday, after two years as a virtual event due to the pandemic.

“The real opportunity is you get to meet people that have similar interests and similar concerns, so if you’re in the forest industry to get to talk to some folks in the mining sector that have overcome challenges and have been able to build a mine like Mount Milligan, even though it’s very complex,” said Bell.

“It’s really about networking and creating opportunities for people to talk to each other.”

David Eby, sworn in as British Columbia’s 37th premier on Nov. 18  to succeed the retiring John Horgan, will address the conference crowd Tuesday at 6 p.m. in his first official Prince George appearance as leader of the provincial government.

“Someone did a head count (of premiers who have attended the forum) and I think they got to 10 and I think it’s probably more than that because there weren’t many years the sitting premier did not attend,” said Bell.

“Past prime ministers like Paul Martin was one of the keynote speakers (in 2011) and opposition leader Stockwell Day was a keynote speaker (in 2012), so when you get people of that profile coming along with CEOs and senior leaders of different companies I think it’s a testament to how far the forum has come.”

First elected in 2001 as the Prince George North MLA, Bell was named Minister of Mining in 2004, a year  after he hosted the first resources forum. He recognized early in his 12-year political career there was a need to get the major players in resource-based businesses together in the same room.

“My observation was that industries that had common interest in the land base really did not do a great job talking to each other and it felt to me that there was an opportunity for me to create a forum for that dialogue,” Bell said.

“I don’t want to understate the importance of Indigenous involvement in the forum. I think it’s critical that all companies have the opportunity to sit down and talk with the Indigenous community and really understand their concerns and issues and for different Indigenous leaders to talk to each other, which they do anyway. Having a forum like this is really invaluable, given the current state of case law in the province and the uncertainty that’s been created as a result of it.”

Bell also took on the forests, agriculture and land, jobs, tourism, skills training and labour cabinet portfolios before he stepped down from politics in 2013 due to health issues. In 2014 he started the Northern Lights Estate Winery with his son Doug and as development partner has grown the business on the north bank of the Nechako River into Canada’s largest fruit winery.

“We expect over the next three or five years to double the size we’re at right now and become a player right across Canada in the wine industry.,” said the 65-year-old Bell.  “We’re at about 70 employees right now and we’re the 36th largest winery in British Columbia out of 350. We’re very excited about the opportunities in front of us.”

For the past seven months Bell and his wife Brenda have been hosting a Ukrainian couple and their three kids, aged seven, 11 and 13, who fled the war in their homeland to come to live with the Bells in Prince George.

“We’ve jumped from five grandchildren to eight grandchildren,” he said. “We’re having the time of our lives.”