BC Oil and Gas, Northeast BC 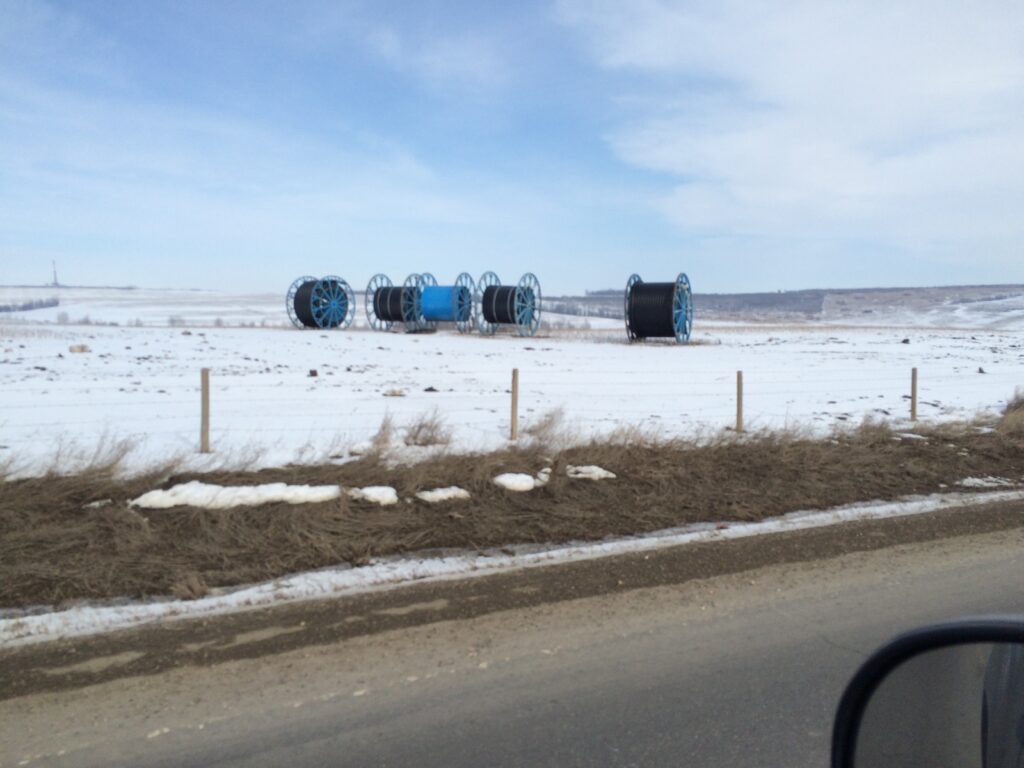 British Columbia’s energy regulator is rationing the water supply for some oil and gas companies because of drought in the northeastern part of the province.

On Thursday, the B.C. Oil and Gas Commission (BCOGC) suspended 20 water permits for 12 energy companies that draw water from rivers, streams and lakes in the Peace River and Liard River watersheds, in the Fort St. John and Fort Nelson areas.

“Low stream conditions are escalating concerns for impacts to fish, aquatic resources, and community supply,” said the regulator in a written directive to the energy industry.

Much of energy extraction in B.C. involves hydraulic fracturing, a water-intensive process that requires large volumes of fresh water to extract natural gas.

CBC meteorologist Johanna Wagstaffe said level 3 drought conditions were declared in the province’s Peace region in the middle of August, a designation that means adverse impacts are possible.

“We’ve seen little rain since the start of July and the forecast calls for a dry rest of September as well,” she said.

Wagstaffe says a drought in September is not unusual, but climate change is pushing hotter and dryer weather to last longer in British Columbia.

The indefinite suspension of water permits covers the Sukunka River watershed, the Kiskatinaw and Beatton Rivers, Doig River, Osborne River and Blueberry River, and the tributaries of the Muskwa, Fort Nelson and Sikanni Chief Rivers.

The BCOGC says other rivers are being closely monitored, and more water restrictions could be enacted.

Despite the new restrictions, the BCOGC says energy operators will still be allowed to draw water from the main channel of the Peace River and Dinosaur Lake, as well as from water stored in dugouts and dams.

In June 2019, the BCOGC suspended water diversion for about a month because of drought conditions.

According to the B.C. government’s website, the province has the power to regulate water use “during times of water scarcity or drought.”