BC Oil and Gas, First Nations, Forestry, Mining, Northwest BC 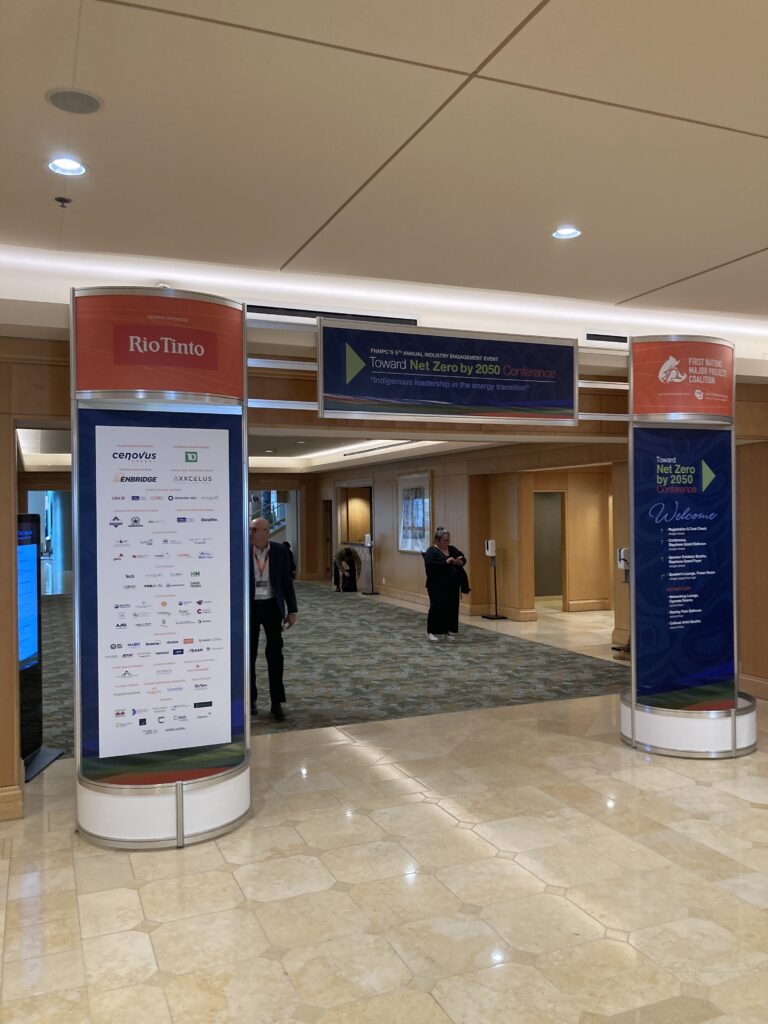 Talks toward a revenue sharing agreement between 21 northwest B.C. local governments and the provincial government have resumed following a meeting with municipal affairs minister Nathan Cullen in Terrace last week.

Cullen met with representatives of the Northwest B.C. Resource Benefits Alliance (RBA), including mayors and officials from regional districts April 22-23 to restart talks which had been on hold for several years.

The RBA of 18 municipalities and three regional districts have been lobbying the provincial government since 2014 for a share of tax revenues coming from industrial projects outside their municipal boundaries in the northwest.

In 2019, Premier John Horgan committed to negotiating the revenue-sharing agreement with local governments in northwest B.C., but that stalled after the onset of the COVID-19 pandemic in March 2020.

Last week’s meeting in Terrace, attended by a number of senior officials from the finance and municipal affairs ministries, was an extension of the premier’s commitment.

Cullen said the province is committed to seeing the agreement with RBA through, however he was unable to comment on a time frame.

“A predictable work plan, expectations timeline; when can we produce all the different stages, there’s all these choices that we have to make together as to what kind of program, how expansive or how focused it needs to be,” he said. “All of those decisions have yet to be made.”

The agreement has to work for every community that is part of the RBA, said Cullen, adding, that is where a lot of negotiation time will be spent.

A deal, when agreed to by all members of the alliance, will be presented to the cabinet.

“That was part of our explaining to RBA how the provincial process works, and it’s not one we invented but it’s one we’re bound by law and so it doesn’t necessarily move fast but I want to get as many of the answers in the doors so we can make the proposal to the government,” Cullen said.about:blank

Cullen cited revenue sharing agreements in other parts of the province as a sign it understands financial pressures placed on local governments.

“We know the prospect in the northwest is for quite significant investment in the resource sector over the next 10 to 20 years… We’ve got some major steps to do but we wanted to reset the conversation and begin to commit to consistent communication between my officials and the RBA.”

The next step for the two parties is an agreement of how to conduct negotiations, something that could be concluded in September when local governments from around B.C. gather for a convention in Whistler.

“We certainly look forward to working with him [Cullen] on a funding agreement that addresses our infrastructure needs and helps generate revenue for the province,” said Sean Bujtas, co-chair of the RBA and a City of Terrace councillor.

In the past Terrace officials have spoken about the inability to deal with impacts on the city’s services from large projects such as the $40 billion LNG Canada liquefied natural gas plant underway in Kitimat because it doesn’t receive a share of tax revenue from those projects.

The province did send $78 million to RBA members in 2019 and a further $38 million in 2020 as a one-time gesture for local governments to spend on projects they regarded as crucial.