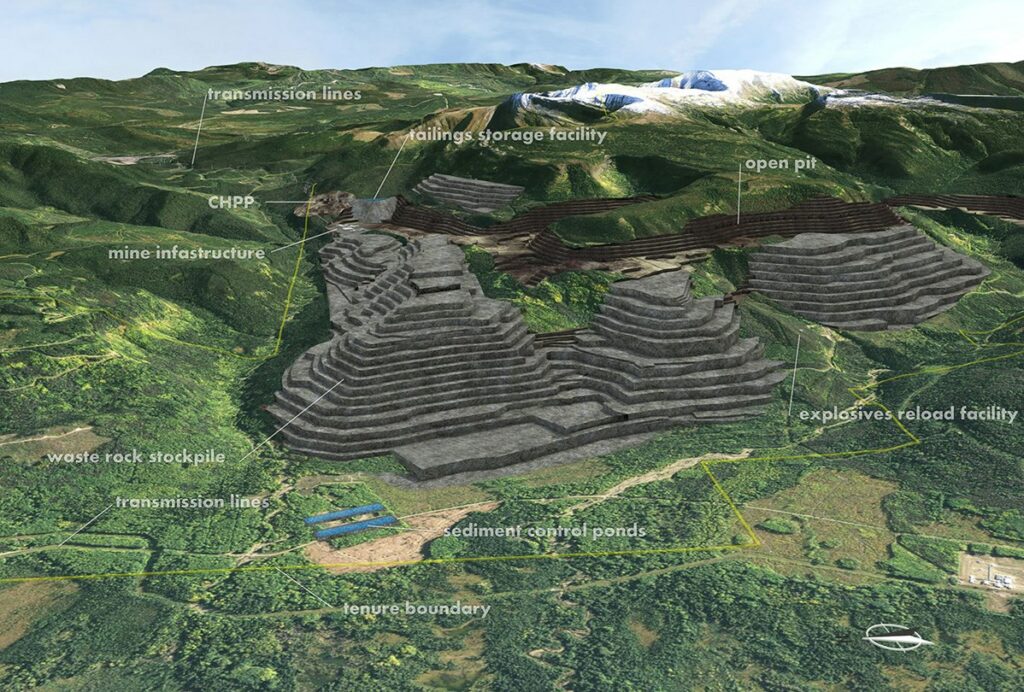 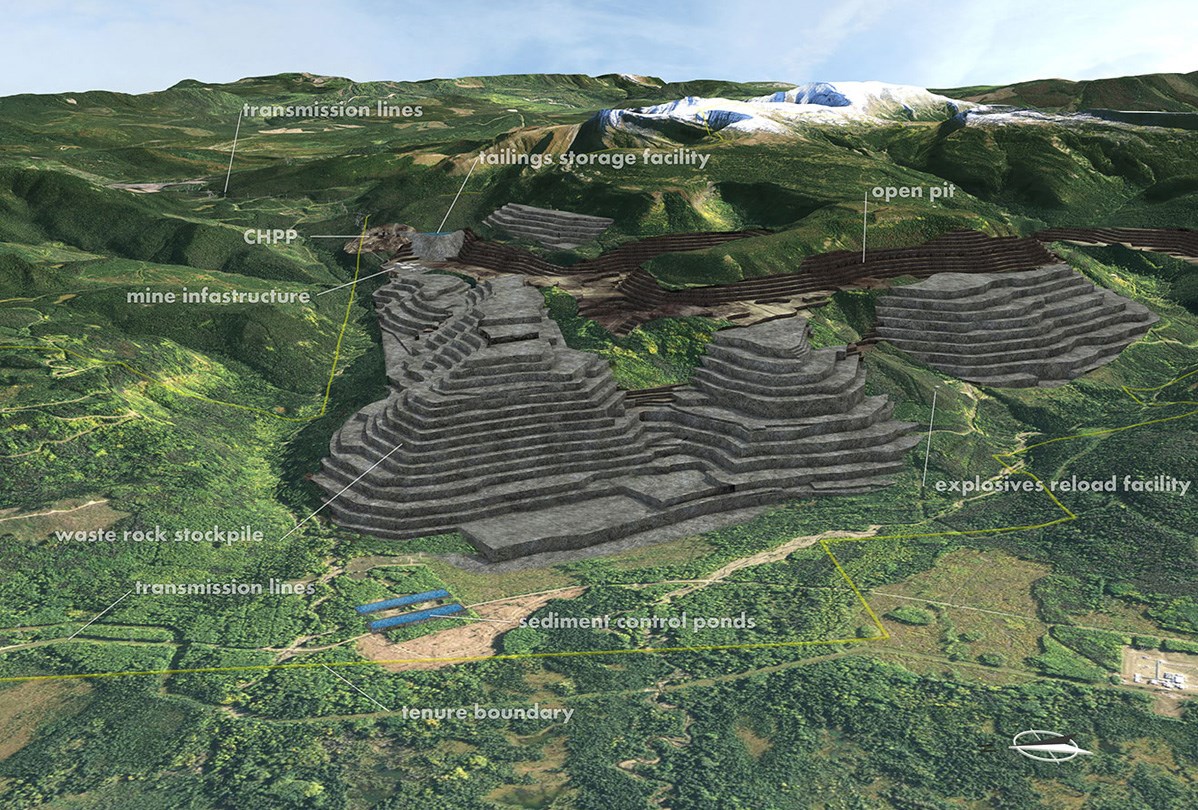 A proposed $450 million coal mine in northeast B.C. will not go ahead, after the B.C. Environmental Assessment Office announced on Wednesday that an environmental assessment certificate will not be issued for the project.

According to Glencore Canada, the Sukunka mine – located about 55 kilometres south of Chetwynd and 40 km west of Tumbler Ridge – would have created roughly 700 jobs during construction and 250 ongoing jobs. The mine was expected to produce roughly three million tonnes of metallurgical coal for export per year over the 22-year life of the mine.

The B.C. Environmental Assessment Office recommended that an environmental assessment certificate after concluding that Glencore’s proposed mitigation measures would unlikely to reduce the negative impacts of the project to an acceptable level, the agency said in a statement on Wednesday.

“The assessment found the project would have significant adverse and cumulative effects on the threatened and red-listed Quintette caribou herd, increasing the risk of its extinction,” the EAO statement said. “The EAO’s assessment additionally found that the project would have significant cumulative effects on grizzly bears, by adding to existing impacts from previous development in the region, as well as adverse impacts to First Nations, such as treaty rights to hunt.”

The B.C. EAO carried out an assessment on behalf of the provincial and federal governments under an agreement, which allows a single review for both levels of government. The federal government also announced its decision on Wednesday.

The assessment of the project involved extensive consultation with technical experts, federal and local authorities, First Nations and the public, the EAO statement said.

The assessment began on May 6, 2013 and the recommendation was referred to the provincial and federal governments on Oct. 17, 2022. The process was suspended three times, to allow Glencore Canada to respond to requests for additional information and conduct additional studies.

“Glencore also requested a timeline suspension to discuss federal and provincial caribou recovery initiatives. This resulted in the assessment timeline being extended by 6.5 years in total,” the EAO statement said. “Provincial and federal caribou experts and First Nations raised concerns about the direct habitat removal (125 hectares in high-elevation summer range and winter range) and indirect disturbance (4,186 hectares based on a 4.5-kilometre buffer) to the threatened and red-listed Quintette caribou herd.”

The proposed project would have been located in the Bullmoose-Chamberlain Mountain area, which is considered an important habitat area.

In a statement on Glencore’s website, project leader Matt White said the mine would have produced “premium steel-making coal for some of the world’s fastest growing economies.”

The project would have had “significant economic benefits, especially for the people and First Nations of northeastern British Columbia,” and the company was committed to leaving a positive legacy in the region, White added.