Prince George on pace for a record construction year 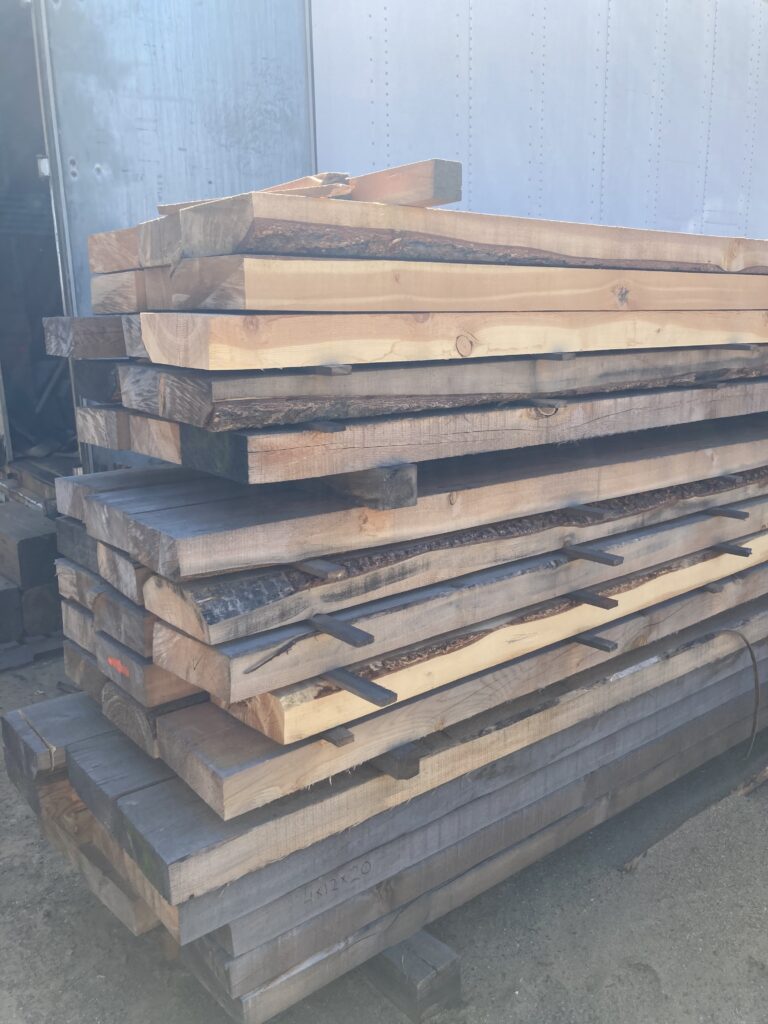 The City of Prince George is on pace to issue a record value of building permits in 2022, according to a report presented to city council on Monday.

In the first six months of the year, the city issued 252 building permits worth a combined $130.66 million.

However, the numbers left one city councillor wondering if new housing starts are happening fast enough to meet the increasing demand.

“In January of this year we heard that housing prices have gone up significantly in Prince George,” Coun. Garth Frizzell said. “The UNBC (Community Development Institute) report came out and identified that outside the Lower Mainland, in particular, housing constraints are a huge constraint on community and economic development.”

Earlier this month, the Northern Real Estate Board reported that the average sale price for a single-family home in Prince George had risen to $529,729 by the end of June. That was a $73,887 increase from June 2021 and a jump of $9,750 over the past three months.

“So costs are going up, because population is going up and the number of houses aren’t going up,” Frizzell said. “When I look at this (city building permit) report, it looks like the last two months, May and June, have been pretty status quo.”

In May and June, the city issued building permits for 18 new single-family homes, two new multi-family developments and four new mobile homes. During the first six months of the year, the city issued a total of 52 permits for new single-family homes (down from 61 over the same period in 2021), 10 new mobile homes (down by one from January to June 2021), five new duplexes (down from seven in January to June 2021) and 12 new multi-family developments (down from 28 in the same period of 2021).

Frizzell asked city staff to weigh in on the potential for additional housing developments over the rest of the construction year.

“At this time… it would be hard for me to forecast what will happen in the next couple months,” city director of planning and development Deanna Wasnik said. “But based on these stats, things are holding the line. We are getting a mix of housing types, both multi-family, manufactured housing, single-family dwelling, duplexes… so the next set of data may be able to tell us more of the story.”

In May and June, the city issued permits for eight new industrial buildings worth nearly $18.2 million.

“The construction values reflect the construction of the building/structure, and do not include the cost of any mechanical equipment,” Wasnik wrote in her report to council.

During the same period, the city also issued permits for four new commercial buildings, with a combined value of $1.78 million.