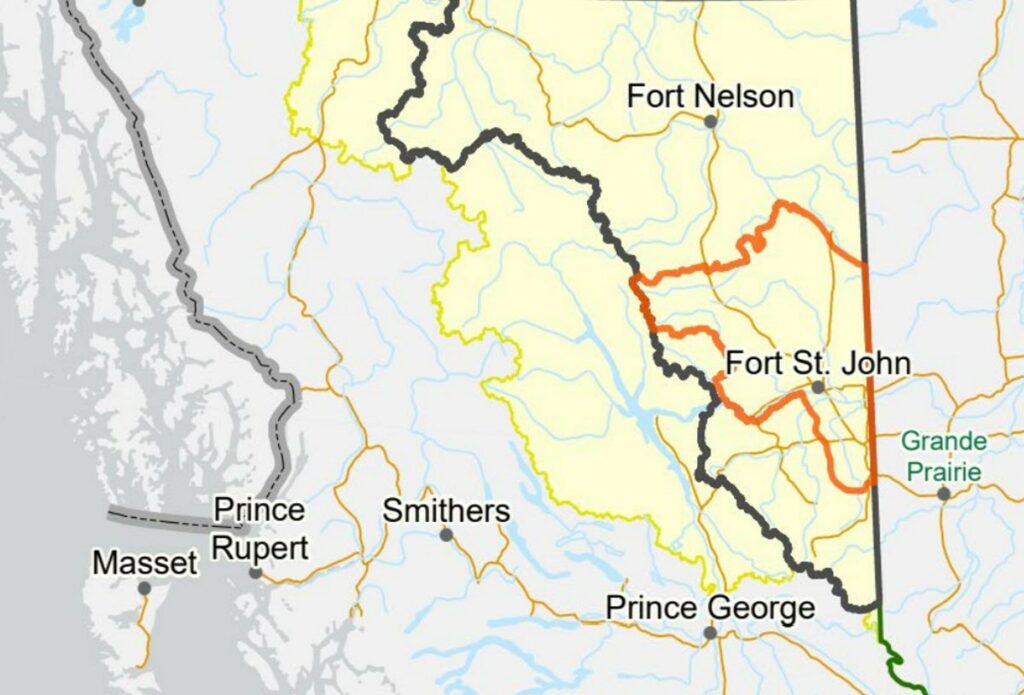 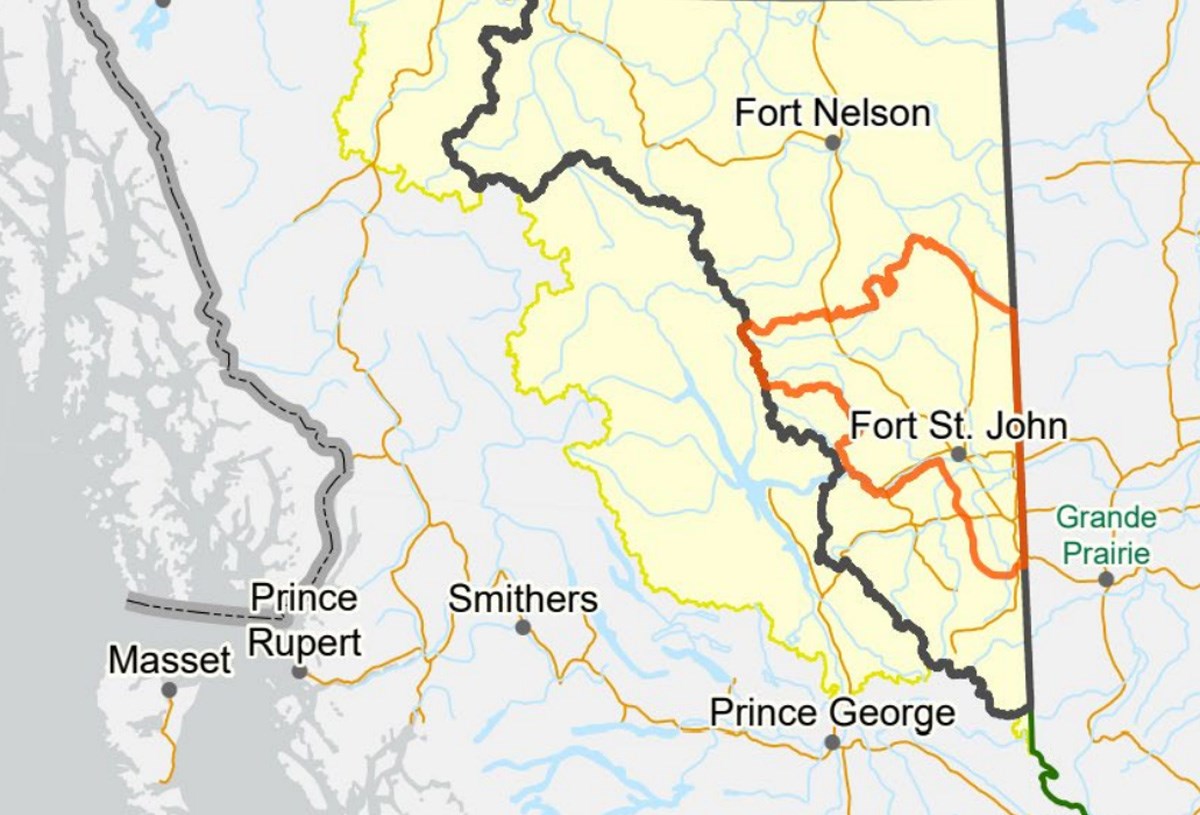 On June 29, 2021, a B.C. Supreme Court ruling found that the province had infringed upon the First Nation’s rights under Treaty 8, due to the cumulative impact of decades of industrial development in their traditional territory. The court prohibited the provincial government from authorizing further activities that infringe on the First Nation’s rights in a 3.8-million-hectare area around Fort St. John, and directed the parties to negotiate a collaborative approach to land management and natural resource development.

The deal will provide stability and predictability for industry, while allowing Blueberry River First Nations members to exercise their Treaty 8 rights, he said.

The deal sets out 650,000 ha. of “high-value” areas, which will be subject to restrictions on natural resource development.

Timber harvesting will be prohibited in some protected areas, resulting in a 350,000 cubic metre reduction in the annual allowable cut in the Fort St. John Timber Supply Area – about a 15 per cent reduction.

In addition, the oil and gas sector will be required to pay a fee of $60,000 per hectare of new land disturbance in the designated high-value areas.

The province has committed to work the Blueberry River First Nation to create four Watershed Management Basin plans over three years, and three operational oil and gas plans within the next 18 months. In the interim, the province and First Nation have negotiated approval for a number of oil and gas and forestry project to go ahead.

Under the deal, the First Nation will receive an $87.5 million financial package over three years, will co-manage the new Blueberry River-BC Restoration Fund, which the province will allocate $200 million towards by 2025.

The deal includes other measures, including protections for old-growth forest, moose populations and traditional trapline areas.

The Blueberry River First Nation has approximately 500 members and their primary reserve is located 80 km northwest of Fort St. John.

“What a historical moment,” Desjarlais said. “I have never dreamed to see this moment.”

Her people have watched the natural and traditional values of their land be degraded for generations, she said. They’ve lost the ability to live off the land, as they were promised under Treaty 8.

“We have been working with the province to ensure there is a prosperous future for us all,” Desjarlais. “These changes are positive for everyone in the the northeast of B.C. Blueberry (River First Nation) now has a say, every step of the way.”

Lisa Baiton, president and CEO of the Canadian Association of Petroleum Producers, welcomed the deal.

“Indigenous partnerships and participation are integral to the success of the natural gas and oil industry in British Columbia,” Baiton said in a statement issued on Wednesday. “This agreement is a positive step forward and we are focused on gaining an understanding of the details within the agreement to chart a path forward, which enables the responsible development of B.C.’s rich natural resources in a way that ensures mutual benefits for industry, Indigenous Nations and British Columbians across the province.”