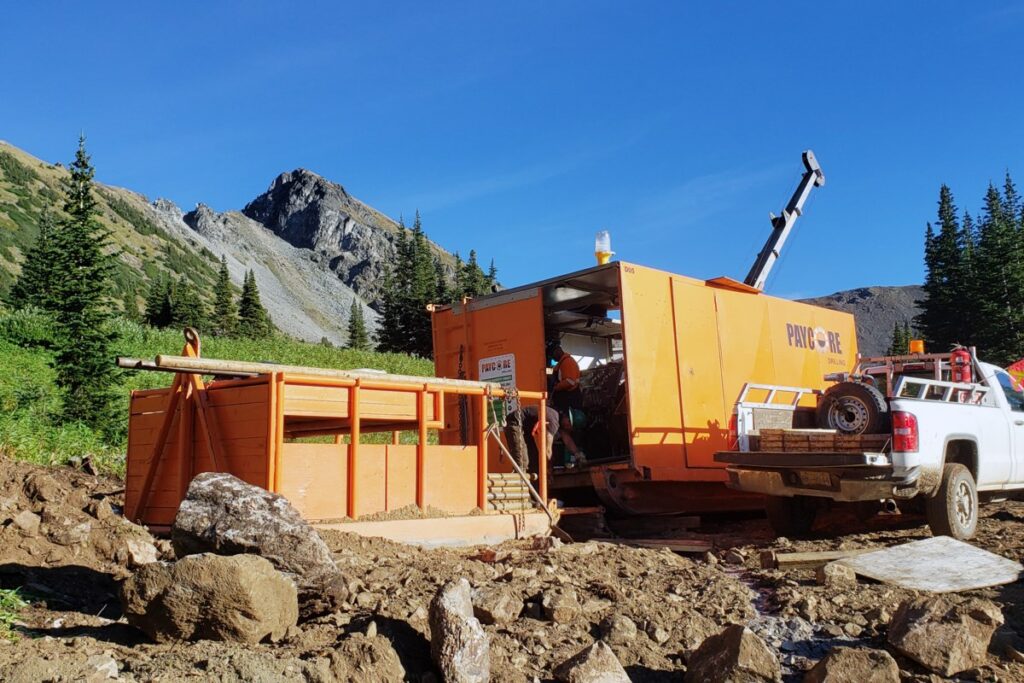 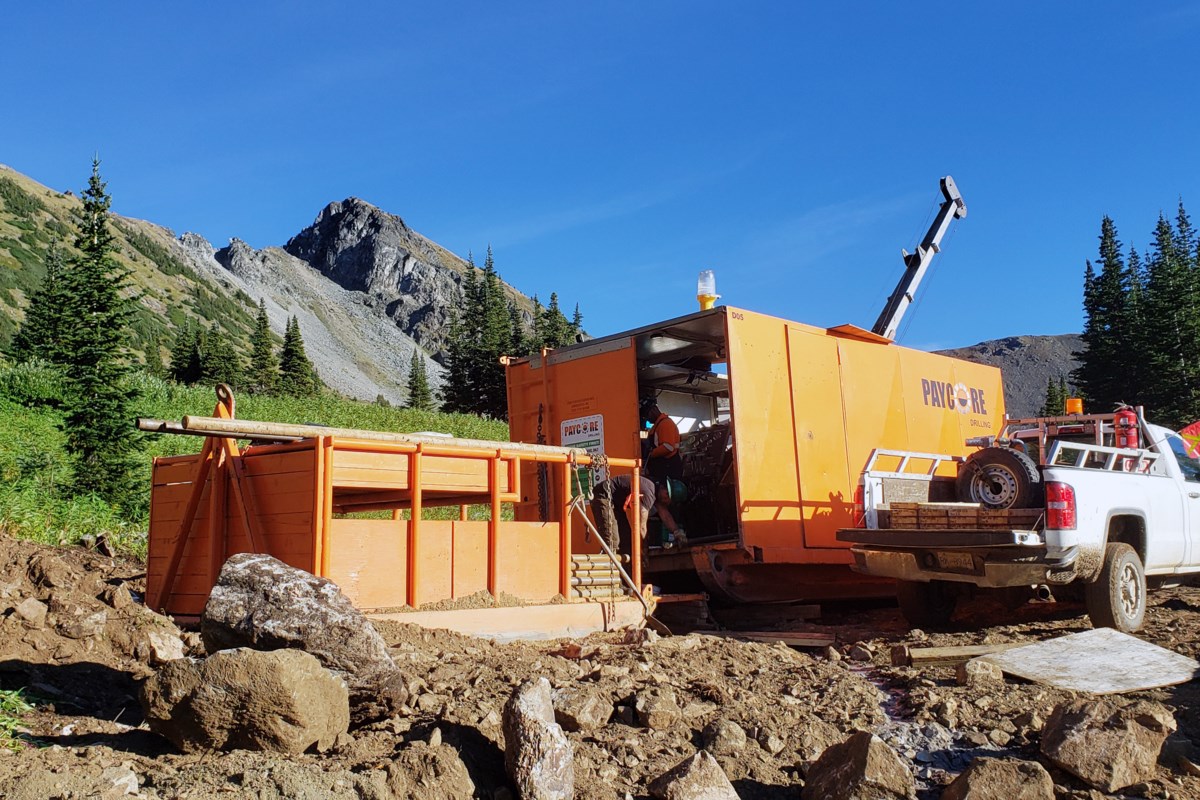 NorthWest Copper Corp. of Vancouver has released details of an independent study that moves the company one step closer to its objective of building a new copper-gold mine 280 kilometres northwest of Prince George.

A preliminary economic assessment prepared by Ausenco Engineering Canada Inc., outlines a project that will extract a total of close to 96 million tonnes of material from NorthWest Copper’s Kwanika and Stardust deposits .

A peak copper production of 152.1 million pounds of copper per year is predicted for the proposed open-pit/underground operation and the report estimates an average of 90.6 million pounds per year will be produced over the mine’s 11.9-year lifespan.

Construction of the mine would require an initial capital investment of $567.9 million and it would take two years to build. NorthWest president and CEO Peter Bell said the startup costs compare favourably to other existing copper mines in the world which required in excess of a billion dollars to become operational.

“We wanted to have production that is in the same scale as other B.C. copper mines,” said Bell. “We wanted something that would be big enough to produce some material amount of metal. The life of mine metal production is similar to Red Criss (near Dease Lake) or Copper Mountain (near Princeton).”

The processing plant would produce high-grade copper concentrate with gold and silver by-products and would be built to handle 22,000 tonnes per day – about one-third of the processing capacity of the Mount Milligan copper/gold mine, 155 km northwest of Prince George.

Bell says the proposed mine is well-positioned, close to existing infrastructure, and much of the mineral deposits so far uncovered are located near the surface.

“The advantage that we have versus some others is we have a road that goes most of the way there already and we have electricity that’s not that far away and there’s rail at Fort St. James,” said Bell. “There are fewer infrastructure pieces to build than some projects  in other parts of the world and that allows you to keep capital costs lower.”

NorthWest Copper has been conducting exploratory work in the area for the past two years. Now that the cost estimates and mining potential have been revealed, Bell is optimistic that will produce a favourable response from investors.

“We have a lot of work still ahead of us but this is a major milestone to be able to put out a project with positive economics in this market and get it out,” said Bell. “We’ve been talking about it a lot and I wanted to make sure we actually have something tangible to provide to investors and now that we have it it’s a lot easier to describe it to people, which makes it easier for people to get excited about the project.”

The company also controls a stake of copper-rich territory known as the Lorraine Project, 40 kilometres north of the Kwanika-Stardust property and will now focus on a metallurgical engineering studies to determine the feasibility of transporting material extracted from Lorraine for processing at the Kwanika-Stardust mine.

The permitting process will require at least 18 months and Bell says there’s still much work to be done to secure financing and work out agreements with area First Nations.

If the NorthWest Copper mine comes to fruition, it would create hundreds of full-time jobs on the site and in support services largely provided by Prince George businesses. By comparison, the Mount Milligan mine, 70 km southeast of Kwanika, currently employs 460 full-time workers.

“You have a workforce that has worked in mines before and that is helpful,” said Bell. “You also have people in the region in Prince George and Mackenzie who are familiar with what mining work is and what a mine looks like and all those things help in trying to get people.

“Ultimately, you need people who live in the area to be supportive or it’s going to be a struggle, so having another mine there (Milligan) will help smooth out people’s potential concerns about a big project like this.”