BC Oil and Gas 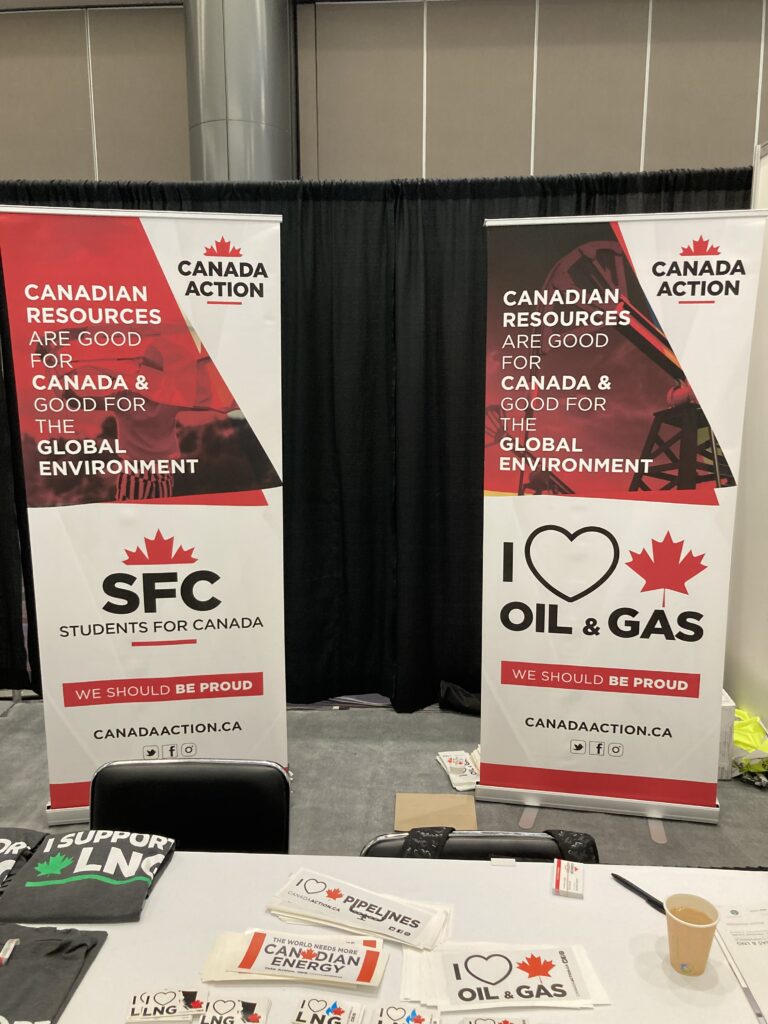 Liberals made a huge fuss when some right-wing American groups and individuals financially supported the Freedom Convoy and imposed the Emergencies Act, which treated the protesters as if they were insurrectionists.

That overreach is in stark contrast to the indifference shown toward the revelations last summer that, between 2003 and 2019, a collection of foreign entities spent $1.28 billion on “Canadian-based environmental initiatives,” which included work to impede Canadian energy development.

Roughly two-thirds of the money was earmarked for Canadian environmental organizations and the rest went to “Canadian-based environmental initiatives” in the United States, according to research compiled by the Alberta government’s Public Inquiry into Anti-Alberta Energy Campaigns.

The public inquiry’s commissioner, J. Stephens Allan, defined anti-Alberta energy campaigns as: “attempts to directly or indirectly delay or frustrate the timely, economic, efficient and responsible development of Alberta’s oil and gas resources and the transportation of those resources to commercial markets, by any means, which may include, by the dissemination of misleading or false information.”

In essence, this investigation exposed a massive American movement to purposely impair Canada’s most important export industry. The inquiry spent $3.5 million and over two years following the money by examining the tax returns, revenues, deductions, grants and data from U.S. foundations and Canadian environmental organizations.

In response to evidence of a massive anti-Canadian effort on the part of left-wing Americans, Prime Minister Justin Trudeau, who was so quick to try to cut off American funding of the truckers, remained silent. But to many Canadians, such foreign meddling is unacceptable, as is the fact that the Canadian entities that received millions in foreign funds are not required to publicly disclose the source of their fundingt

As Mac Van Wielingen, founder of ARC Resources and a prominent philanthropist and investor in Calgary, said in an interview last week: “Undisclosed private funding of activism is the problem. That’s the essence and foreign funding is the worst example. How and who is funding them?”

The inquiry’s figures also show direct federal government involvement in damaging the energy industry in Canada. Between 2004 and 2019, a total of over $414 million in federal funds was given to 26 environmental organizations, many of which were directly involved in anti-energy campaigns. Only $41 million of this was handed out before Trudeau’s election in 2015.

Another concern is Russia, which was not raised by Alberta’s inquiry, but has long been accused of funding anti-energy campaigns in the United States, specifically anti-fracking campaigns, to ensure it continues to hold its monopolistic position in the European energy market.

Given that Canada is America’s largest oil and gas supplier, and the oilsands represents the third-biggest deposit of oil in the world, was Russian money earmarked to strand Canada’s oilsands?