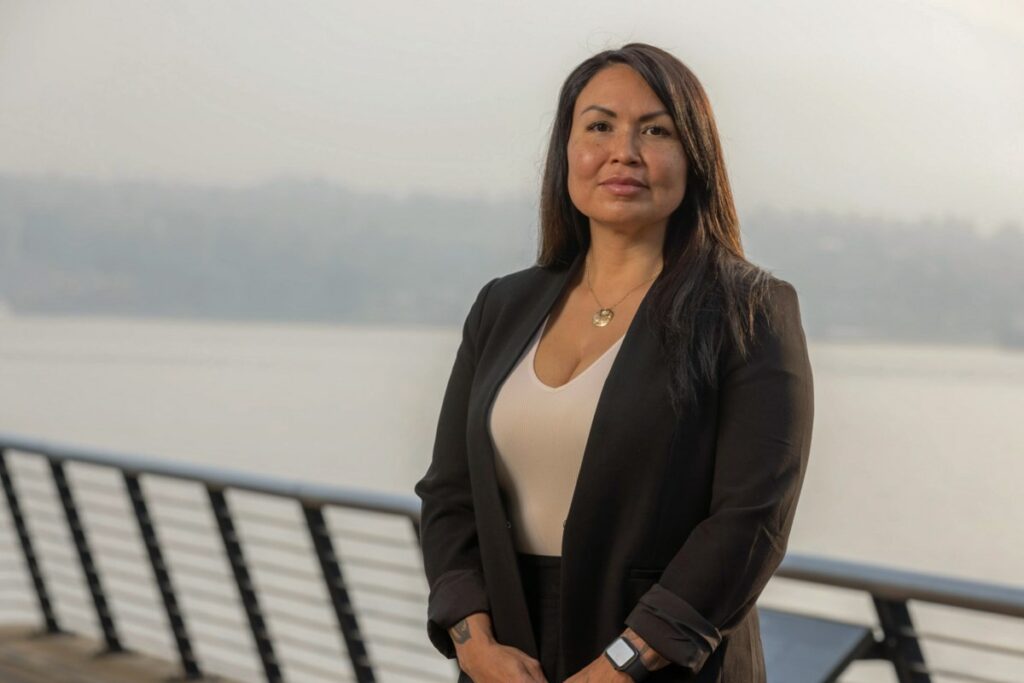 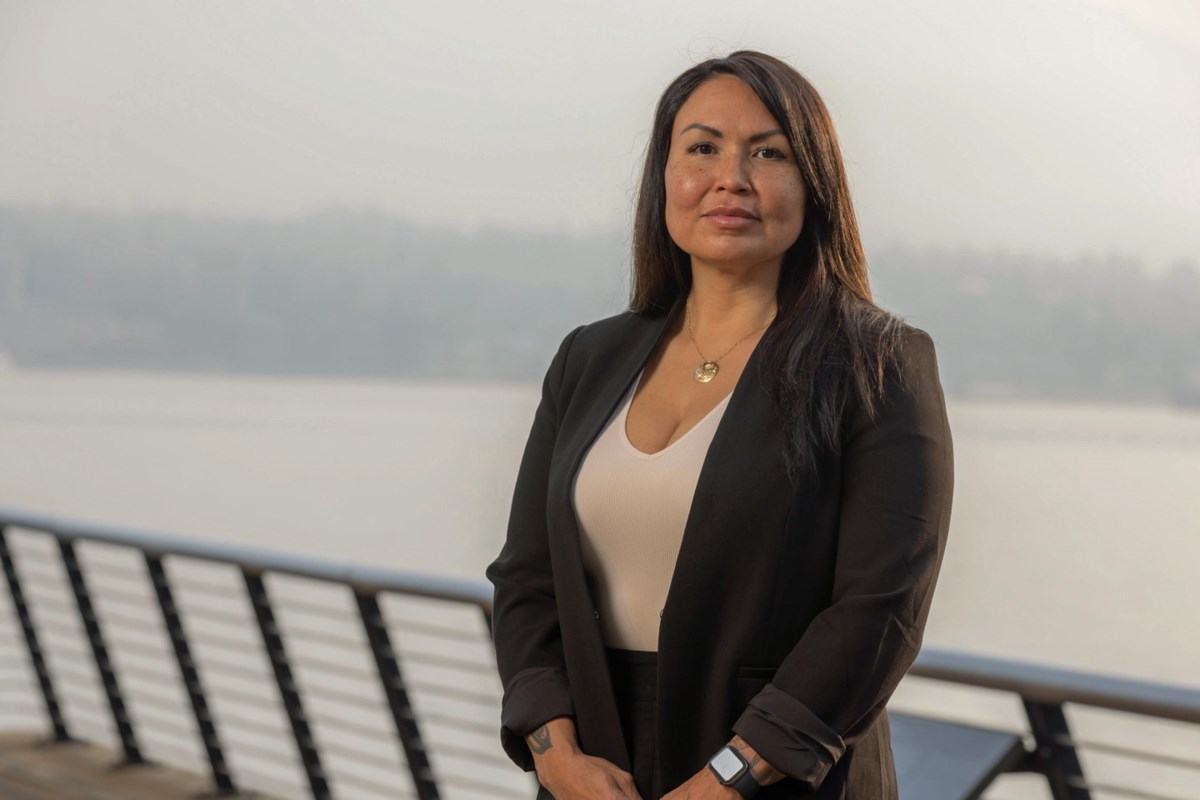 Premier David Eby should not be persuaded by a recent activists’ ultimatum calling on him to place rejection of liquefied natural gas projects at “top-of-mind” to meet emission targets.

For one thing, an Angus Reid poll shows that B.C. residents rank cost of living, inflation, health care, and housing affordability as their top issues. The premier is unlikely to choose climate hysteria over the electorates’ more immediate concerns.

For another, the notion that Indigenous people would gain from this dark chorus is equally disconnected. The premier would do better to match his priorities with the First Nations LNG Alliance, a collective of First Nations who support and participate in sustainable LNG development.

While it is true that Indigenous people have seldom benefitted from major projects in their territories, industry and to some extent government, have learned to work with First Nations to establish genuine economic reconciliation opportunities, particularly in the energy sector.

As a result, two of the LNG export projects that the ultimatum opposes are proposed by First Nations: The Cedar LNG project led by my Haisla Nation, and the Ksi Lisims project proposed by the Nisga’a Nation.

Being pushed to the economic margins by climate activism would be as tragic as the original colonial dispossession.

Moreover, First Nations are making these gains with a clear eye to the environmental and climate consequences. BC’s First Nations Climate Initiative was represented at the recent COP 27 meeting in Egypt. Participation in environmental assessments is standard practice and no project receives Indigenous support unless environmental risks have been weighed by the community.

Focused only on a fractional reduction in Canada’s overall emissions, the stark demand of the climate activists remains oblivious to other basic considerations. Already economically vulnerable, most First Nations are heavily exposed to the consequences of adding energy poverty to domestic poverty. Unaffordable energy costs would compound cost of living increases in the rural, remote and northern locations where most First Nations communities are located and where travel distances are greater, public transit is non-existent, home heating requirements are greater and supply chains are longer.

There is also the question of how Canada will finance the social programs which First Nations and others rely upon without the revenues that flow from a robust energy sector? It seems unlikely that Canada’s new billion-dollar plan to boost the critical minerals sector for the manufacture of electric vehicles would replace revenues lost by destruction of the energy sector, although it will create challenges and opportunities in the territories where new developments will occur.

They need to be reminded that the right of Indigenous peoples to benefit from the wealth of their territories is recognized in recent court decisions and in the Universal Declaration on the Rights of Indigenous Peoples, which Premier Eby is obligated to respect under provincial legislation.

But not this time. First Nations will be full participants in the future. Not the cold, dark future that eco-colonialism offers, but a fair and prosperous future that Indigenous people helped plan, design and build.