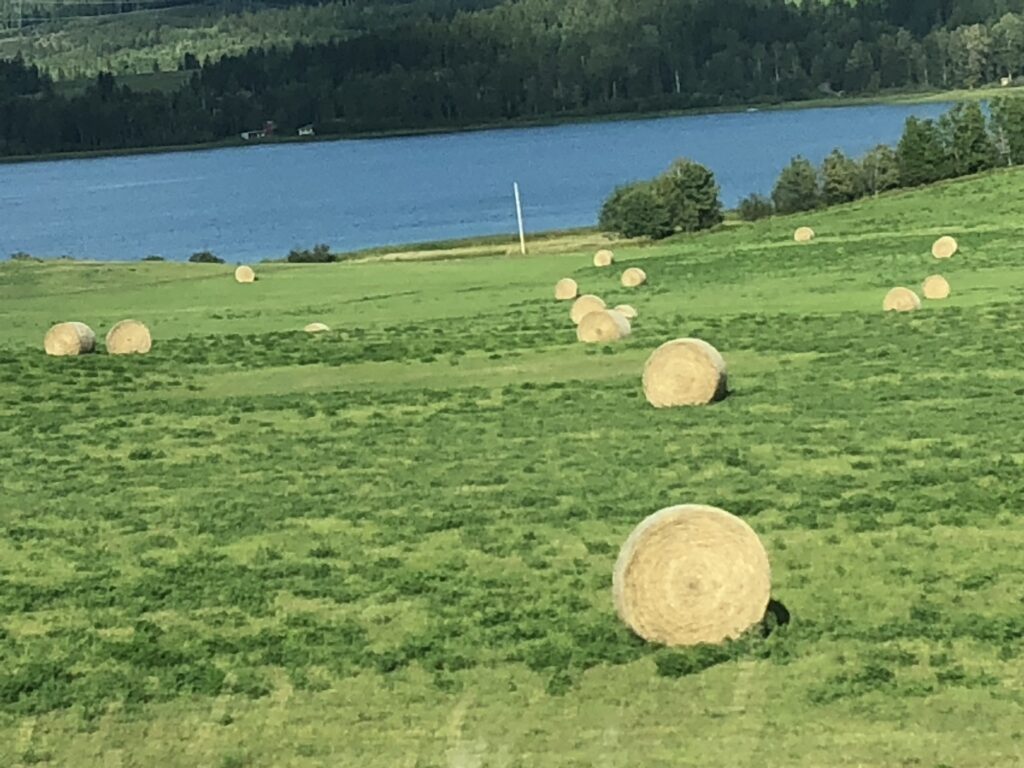 From the Daily Hive

BC is looking to tech billionaire Elon Musk to help it fulfil a promise of high-speed internet everywhere in the province by 2027.

Musk’s Starlink satellite internet system will form a key part of the government’s connectivity plans in rural and remote communities where Telus, Shaw, and other internet providers are unlikely to expand to provide service any time soon, according to provincial officials.

Those “low earth orbit satellites” aren’t new, and Musk’s company is not the only provider, but Starlink has emerged as a dominant global player with service to a large swath of BC and a plan to cover the entire province by next year.

“It is not an understatement to say that someone’s life can be changed by getting access to the internet. And how can businesses be expected to survive in remote regions if they can’t get online?” said Citizens’ Service Minister Lisa Beare in a statement to Daily Hive.

“Our approach not only includes connecting communities with traditional fibre and cable but also utilizing new low orbit satellite technology,” says Beare. “Because we shouldn’t be afraid to try new things in order to provide this essential service to people. These options will provide communities with the infrastructure they need to get a high-speed connection that works best for them.”about:blank

BC has already spent $190 million on expanding internet connectivity in the last five years, and it partnered with the federal government last week to announce $830 million more over a further five years.

“With this funding and our innovative approach, we will provide access to every home no matter how remote or isolated, by 2027,” said Beare.

Although 94 per cent of “households” in BC currently have access to high-speed internet, that’s misleading because the province’s population is mainly centred in dense cities and towns.

Measured differently, only 40 per cent of BC communities actually have high-speed internet, though that’s expected to rise to 60 per cent in the next four years from already-approved projects.

The remaining 40 per cent – representing 350 rural communities and 120 First Nations – will need to rely on a mixture of satellites and expanded broadband service where possible.

The high cost of high-speed internet

Part of the federal-provincial funding could go to helping subsidize the expansion of traditional broadband telecommunications infrastructure and fibre-optic lines to small and remote communities, which are currently still using slow dial-up internet modems.

But BC government officials acknowledge Musk’s Starlink will also be a major player in that drive, because its fast download speeds (of up to 200 mbs) more than exceed the federal standards required for funding.

The government is looking at ways to lower the cost of Starlink, or perhaps even subsidize the service because of the relatively high cost of entry, which currently includes $699 for a receiver dish and monthly fees of almost $130.

There are also drawbacks, including the fact StarLink’s receiver dish requires a direct line of sight, unobstructed view of the sky and can be hindered by severe weather.

BC opened a request to participate from the industry this week, with a plan to analyze interest from internet companies later this summer and determine which parts of the province will go broadband and which will need to be serviced by satellite.