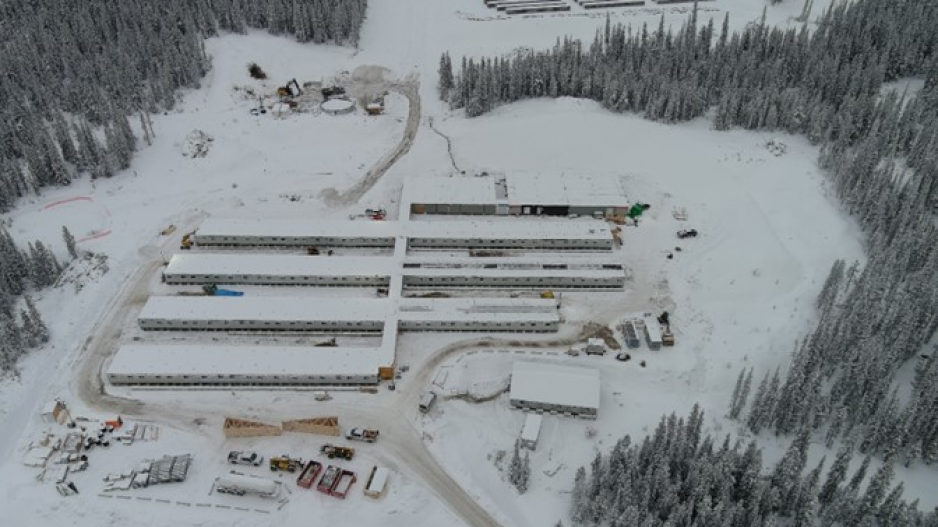 Construction of B.C.’s newest gold mine – the Blackwater mine 110 kilometres south of Vanderhoof — is expected to begin in earnest in the first quarter this year, despite a delay in permitting.

Artemis Gold had expected a Mines Act permit to be in hand in the fall of 2022, but now expects to get the permit in the first quarter of 2023.

“While we are disappointed that we did not receive the BC Mines Act permits as planned in fall 2022, they are well advanced and are expected to be finalized in the coming weeks,” Artemis CEO Steven Dean said in a project update.

“The Blackwater construction team has made significant progress in Q4 2022, with Blackwater on-site activities progressing on schedule. The construction camp and process plant area preparation and bulk earthworks are on track to be completed prior to the start of major works.”

Early works already underway include logging and site clearing, expansion of a work camp and installation of a waste water treatment plant. About 100 workers have been employed in early works activities since September.

The company expects major works construction to start early in 2023. The work includes expansion of a work camp to accommodate up to 475 workers and construction of a new 133-kilometre transmission line.

The Blackwater mine’s initial capital cost is estimated at $645 million. In October, the company closed on $175 million in equity financing through the sale of 38.9 million common shares at $4.50 per share.

According to a feasibility study, the mine would produce an average of 321,000 ounces of gold annually over the first five years with all-in sustaining costs of US$578 per ounce.