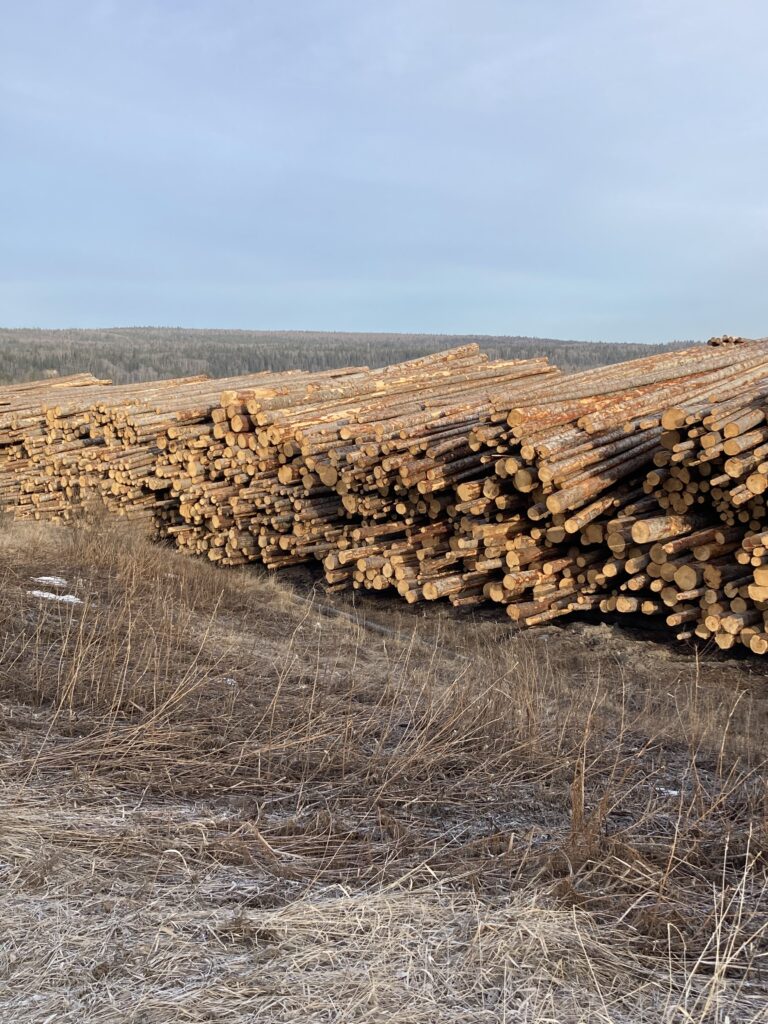 From the Vanderhoof Omineca Express

B.C. Indigenous communities received $58 million in Crown forest harvest revenues in 2021 and that could go as high as $130 million this year under the terms of a new revenue sharing formula, Forests Minister Katrine Conroy said Wednesday.

The province’s current formula of a three to five per cent share has been doubled to up to 10 per cent for 2022 as the B.C. government works on a new system to recognize aboriginal title to their traditional territories. The new rate includes stumpage collected from logging on Indigenous traditional territories and a share of revenues from B.C. Timber Sales, the province’s forest agency for selling logging rights.

“This is an interim measure, and we wanted to show commitment,” Conroy said in announcing the change April 27.

Indigenous Relations Minister Murray Rankin said the government’s goal is to have a comprehensive resource revenue sharing agreement, including timber, within two years.

“We are moving away from the short-term transactional approach of the past toward a new fiscal framework that recognizes, respects and supports Indigenous Peoples’ right to self-determination,” Rankin said.

Chief Murphy Abraham of the Lake Babine Nation said the interim increase is welcome, but he expects it to increase in the years to come. Lake Babine has a “unique 20-year agreement” with the federal and provincial government to implement their rights and title, after many years of watching logging trucks leave their northwest B.C. territory with no benefit to them, he said.

“Improved forest revenue is a milestone in our foundation agreement,” Abraham said at the announcement at the B.C. legislature.

Chief Nicole Rempel of the K’ómoks First Nation said the additional revenue will help her community fund education, archaeological sites and other services.